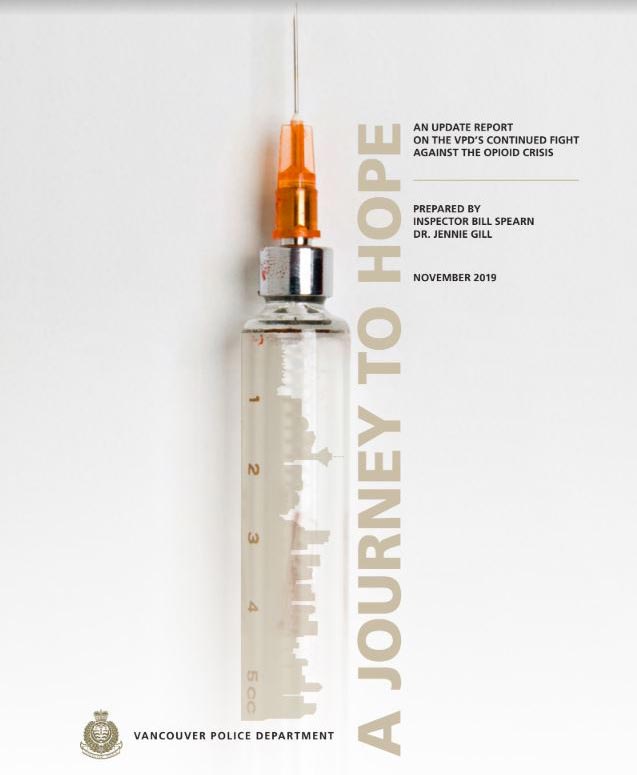 From an update report from the VPD on the Fentanyl & Opioid Crisis. Odd Squad is mentioned in this report under "Prevention" for Opioid Crisis. The series was produced over a two year period. Special thanks to Board Member Dr. Bill MacEwan and Theresa Campbell for their help in developing this documentary series directed by Mark Steinkampf & Dave Steverding and produced by Brian Shipper in partnership with support and help from the VPD, VPF, Telus, Face the World and Odd Squad Productions Society.

In 2018, the VPD, the Vancouver Police Foundation (VPF), and Odd Squad Productions released Understanding Fentanyl, a three part documentary series aimed at educating students about the dangers of drug use, specifically opioids and fentanyl. The series features subject matter experts on addiction, enforcement, and recovery. It also follows three families impacted by the crisis, two that lost loved ones to an overdose and a father dealing with his son’s addiction. The three part series was provided at no cost to schools, Indigenous communities and police agencies across B.C. Outside of B.C., the cost for the series and facilitators guide is $25.00 with proceeds going to Odd Squad Productions. Odd Squad Productions also provides this series free of charge to any individual or agency without the budget or financial means to pay.