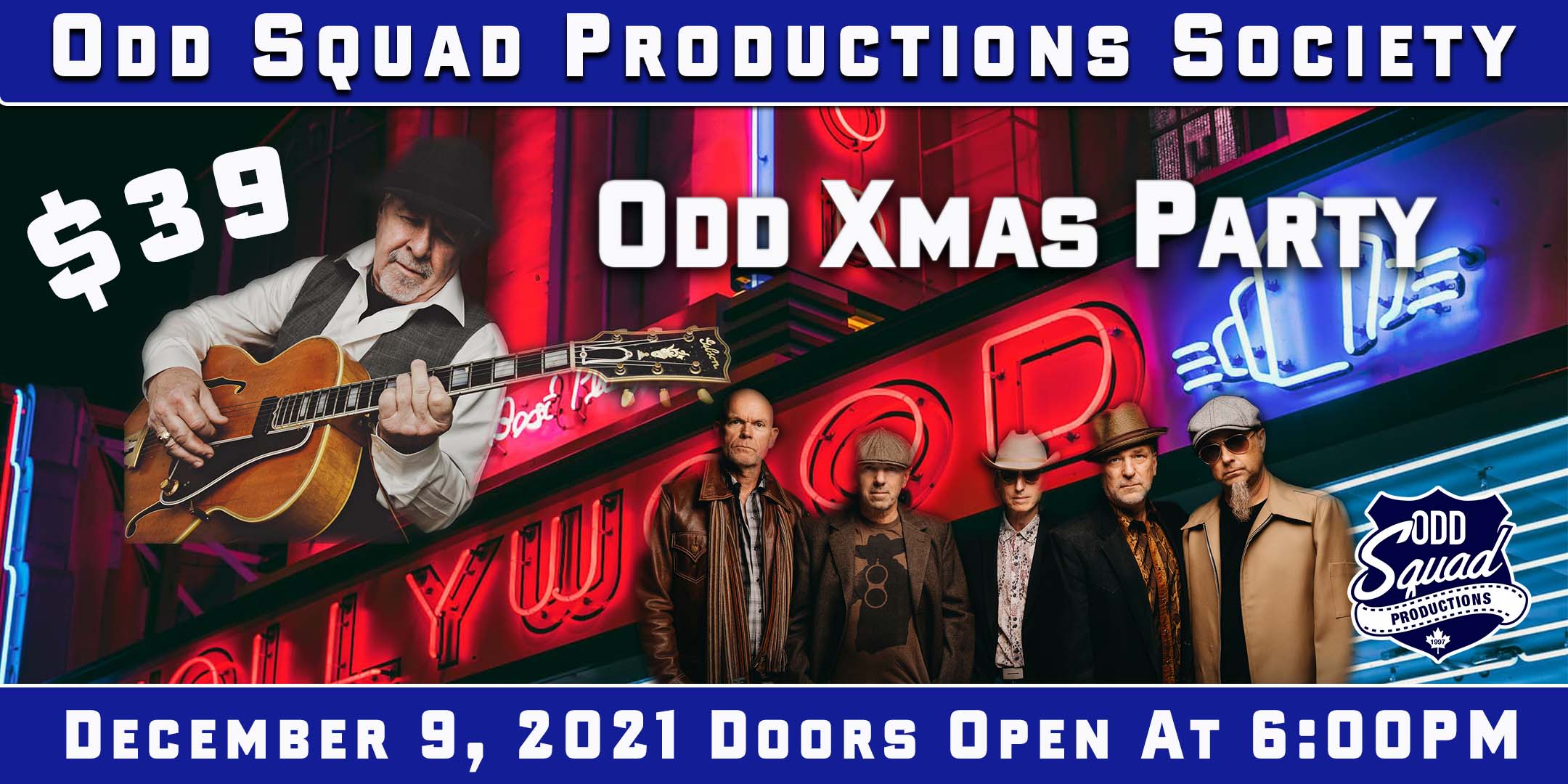 After selecting Checkout – scroll down to complete the ticket form. Proof of Double Vaccination Required.

What are our plans for the traditional December, “Odd Christmas Party” this year?

Reconnecting with John Ellis on the music video project as well as the live performance with Jim’s Band at the new Hollywood this past June 17, 2021, got us thinking. In the immortal words of Jake and Elwood Blues, “We’re on a mission from God…. we’re getting the band back together.” Jim’s band and John Ellis’ New Yank Yorkies, along with a number of special guests, have collaborated to bring together the Odd Squad’s “West Coast All Star band”.

All the artists involved in the June gala couldn’t say enough good things about the new Hollywood theater, with the “state of the art” PA system, in house lights and technical upgrades as well as the tremendous effort to preserve the 1930’s art deco style of the building. All this inspired us to strike up a deal with operator David Hawkes, to do our Christmas fundraiser/Odd Christmas party at the new Hollywood theatre in Kitsilano. Tickets are now on sale for the December 9, 2021 date, for $39 plus fees.

Large extravagant gala events are not everyone’s cup of tea and end up being mostly supported by large corporate donations. However, the Odd Christmas party has always been seen as an affordable opportunity to connect with the colleagues, friends, family and supporters more a more personal level.  We encourage you to come out and enjoy a little Christmas cheer with us at what is shaping up to be one of the best events of the season.  100% of all proceeds will be directed into much needed programs for kids in our community.

The public Health Order with respect to social gathers has recently been relaxed to allow for 100% venue capacity, with some exceptions. Odd Squad will be following the protocols of the PHO as well as the desires of the venue operator. All patrons will need to show proof of double vaccination to be admitted unless there is some change in the “rules” prior to December 9, 2021. We are very cognizant of the safety of our patrons and supporters and want everyone to have a wonderful evening. Any questions about the COVIDS protocols and or rules can be directed to  chris@oddsquad.com. 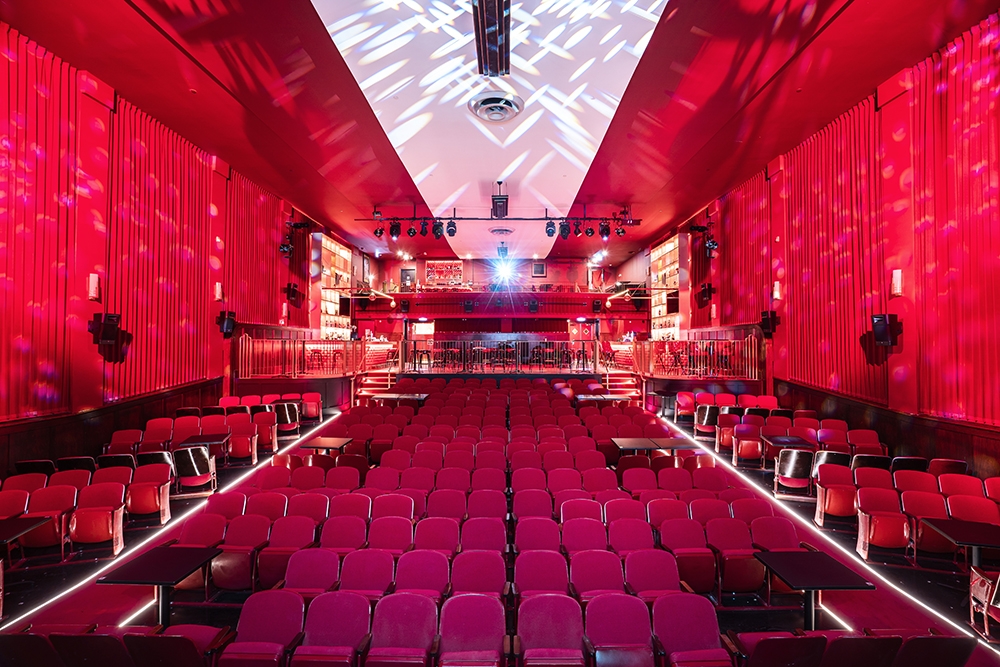 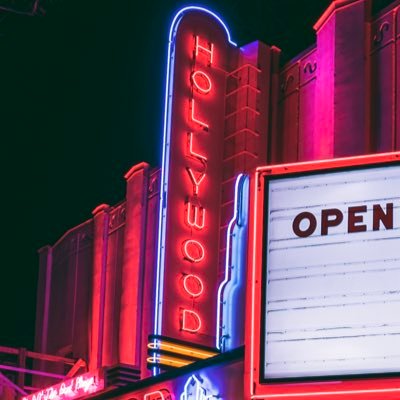 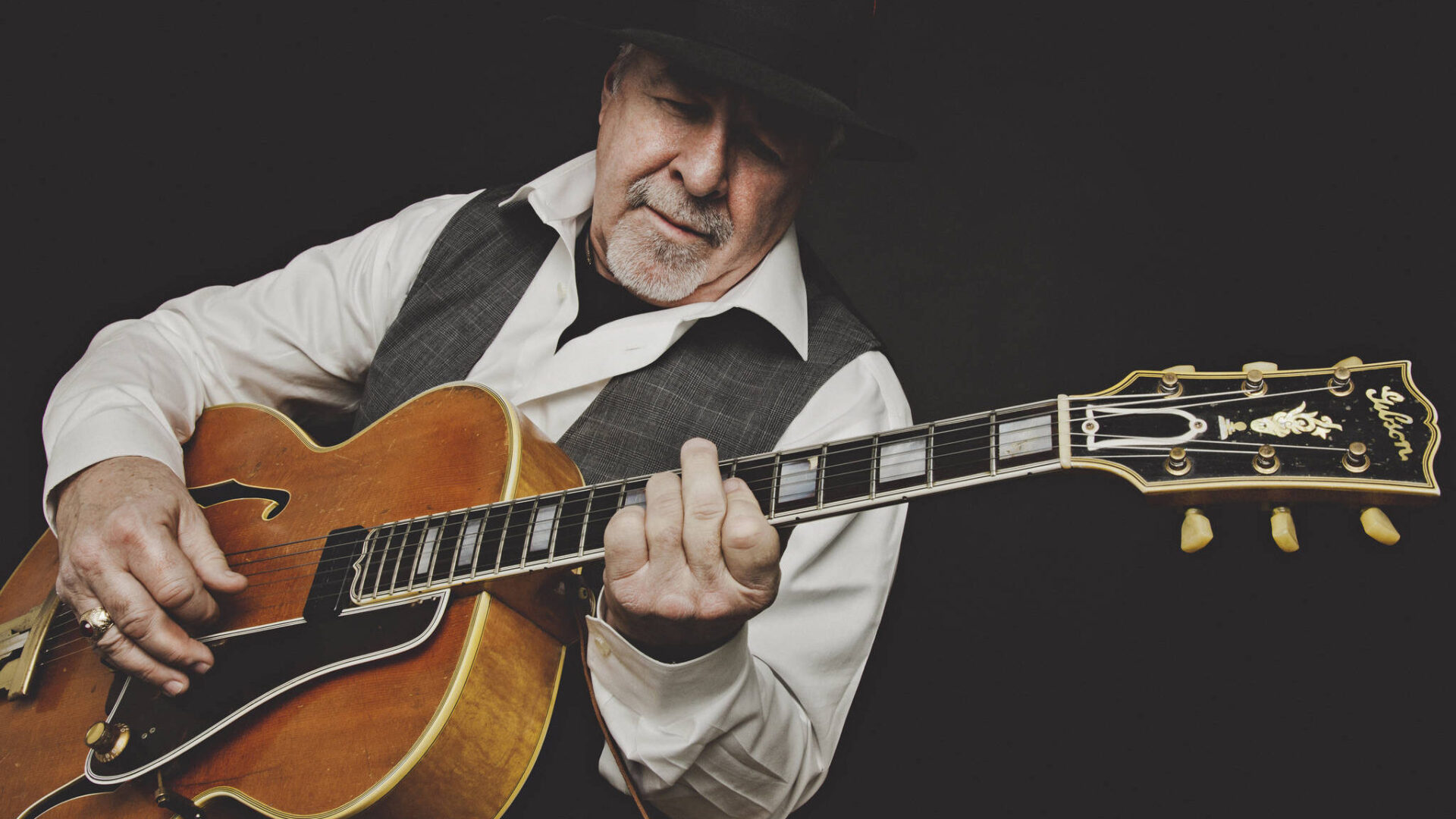 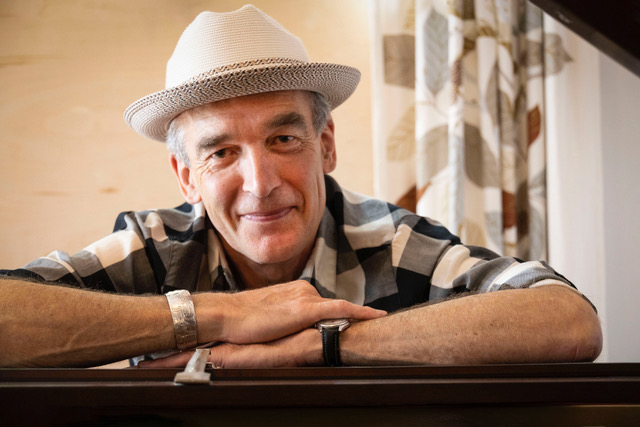 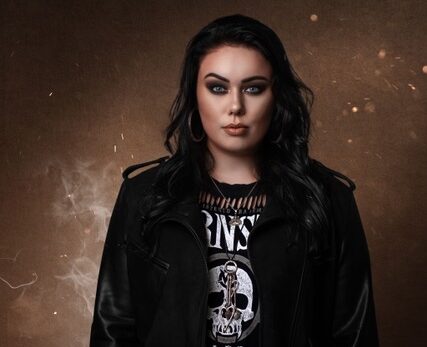 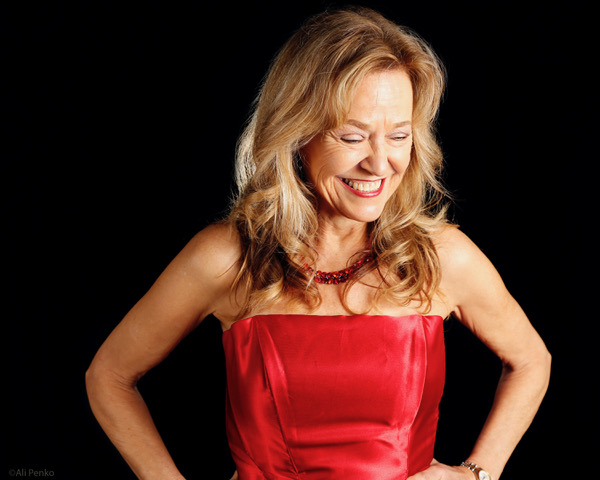 The 2021 Gala event for Odd Squad had its challenges, particularly with the Public Health Orders around the COVID – 19 pandemic. Prohibitions around large social gatherings forced these events into the emerging world of virtual live performances.

Our 2021 virtual gala centered around the desire to honour long time Odd Squad board member and award-winning blues musician Jim Byrnes. Coincidentally, Toby and the Odd Squad team were in the production stage of a feature documentary on Jim’s extraordinary life story, and the virtual gala afforded some unique filming opportunities.

The gala committee was able to strike a deal to broadcast live out of the newly renovated, art deco styled, Hollywood Theater in Kitsilano. The event sold well and was a resounding success. We take his opportunity to thank everyone who contributed to that success, including volunteers, corporate sponsors, the production crew and all our friends and supporters that bought tickets.

With the help of musician and producer John Ellis, we put out the call for friends and colleagues of Jim to participate in a tribute to his extensive songbook while at the same time honoring his valued friendship. The response was spectacular.  We assembled a production crew and laid down an instrumental medley arranged by John Ellis and featuring Jim’s band mates past and present. The track was recorded on the judo floor at the Odd Squad facility in Burnaby by Sheldon Zaharko, under the strict guidance of Brian Shipper and his comprehensive social distancing and handwashing protocols.

Later we adjourned to John Ellis’ Studio in North Vancouver and through a series of individual green screen recordings we laid down the vocal tracks for the video. Our in house editing and post production manager, Steve Plitt, was given the enormous task of stitching everything together prior to the fast-approaching gala date. In typical Odd Squad style, it was delivered without a moment to spare.

The production costs of this ambitious music video project were funded by a generous independent donation from Craig Prystay through his family business, the Penticton Lakeside Resort and Convention Center.

Steve Plitt has recently been able to dedicated the time needed to finish off some remaining post production details. We had a lot of fun making the video and have now posted it to the website for your viewing enjoyment.