Things you need to know about Fentanyl

Just a short update for you regarding Odd Squad Productions work over the past few months. Although you may not have heard from us, everyone in Odd Squad has been extremely busy!

Sgt. Mark Steinkampf, Cst. Dave Steverding, and Brian Shipper completed the initial school distribution of the 3-part “Understanding Fentanyl Series” and are busy working with OSP Board member Theresa Campbell to continue the distribution of both the videos and the teaching guides throughout BC and beyond.

Sgt. Mark Steinkampf has maintained a steady schedule of providing youth drug education presentations to middle and high schools, as well as community groups and agencies in Vancouver and the Tri-City areas.

Anisha and Sandy continue to deliver “Her Time” female gang education presentations throughout the Lower Mainland to very positive reviews, great publicity and an increased awareness by youth of the pitfalls of the gang life.

Film work is ongoing with another gang educational project in development and the “Understanding Use of Force” documentary wrapping up. Odd Squad was able to visit communities in the North in Feb 2019, sharing updated drug education information and the new docu-series on Fentanyl with our northern neighbours.

Currently, the most important recent development is that we have a new home! We officially moved from our location of 190 Keefer Place (a productive home for the last 8+ years thanks to Henderson Development, and Allen Lai). We were able to do some really important drug and gang education work here from peer-to-peer presentations through to documentary film projects.

We have had tremendous help from a large number of volunteers in both packing up 22 years of accumulated work in our old office, and the massive job of building preparation for the new headquarters. While there are numerous volunteers, Odd Squad producer Brian Shipper deserves special mention as he has worked tirelessly and consistently over the past several months quarterbacking the move as well as the building preparations at our new location. We were able to locate our new Odd Squad headquarters in Burnaby at 5487 Lane St.

Odd Squad greatly appreciates the help of Mike Flanigan and BC Housing for assistance with our new headquarters. Special thanks to Ray Bergen of Canreal Management Corporation for his continued financial support and assistance for Odd Squad Productions. We are very excited about our new location as we will be able to grow and develop our educational film production work, and also look to expand on our youth training programs. Stay tuned for more on this!

We will be hosting an open house once we complete the overhaul for the new facility. In the meantime, we hope to catch up with all of our friends and supporters in the forthcoming month, and even if you don’t golf, hope to see you at the OSP Golf Tournament Fundraiser!

Check some photos of our new home 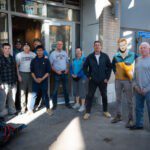 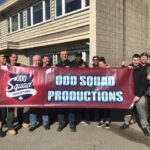 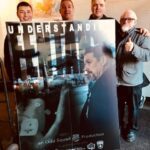 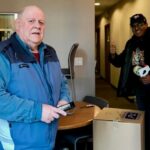 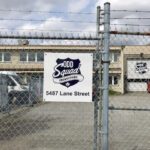 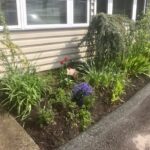 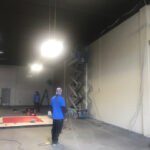 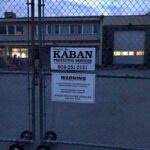 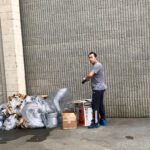 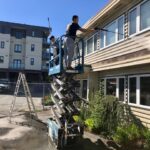 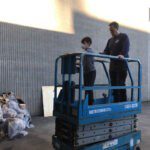 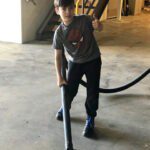 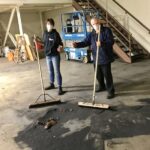 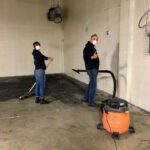 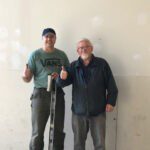 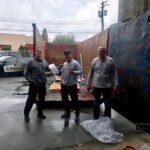 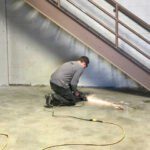 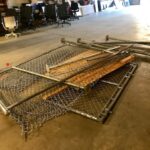 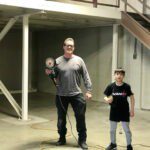 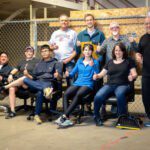 Teen Substance Use: Why Preventive Matters