North Stars to partner with RCMP against drug abuse

Doug Charlton spoke at a press conference today as Executive Director of Odd Squad and Producer of the End Gang Life: Myths and Realities video modules. Within a couple of hours of the official launch, the project is already having a huge impact and receiving national recognition.
_____

We launched the videos this morning at a press conference and the story and the videos have already “gone national”. You’ll see it featured on local news over the next day or so, as well as some of the national news programs like CTV Newsnet.

If the reaction over the last couple hours is any indication of the impact that these videos will have, I am positive that we will make a difference in the lives of many. In just a few short hours I’ve received calls and emails from the RCMP National Youth Services Section, the National Crime Prevention Centre, the national School Action of Emergencies (SAFE), and even the Ottawa Police Service. — Sergeant Lindsey Houghton, Media Relations Office, Combined Forces Special Enforcement Unit – BC 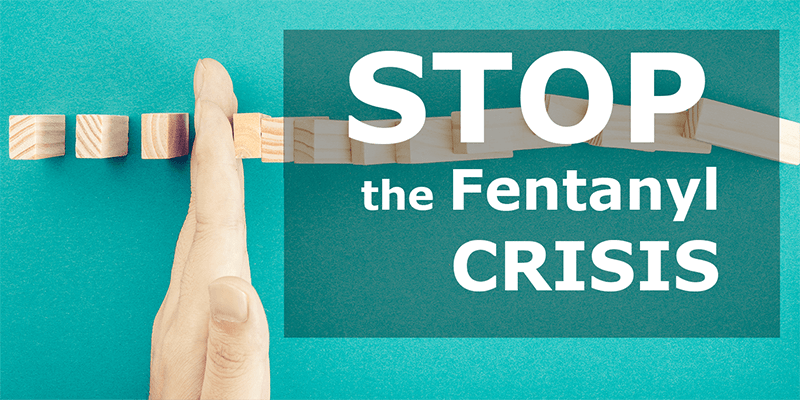